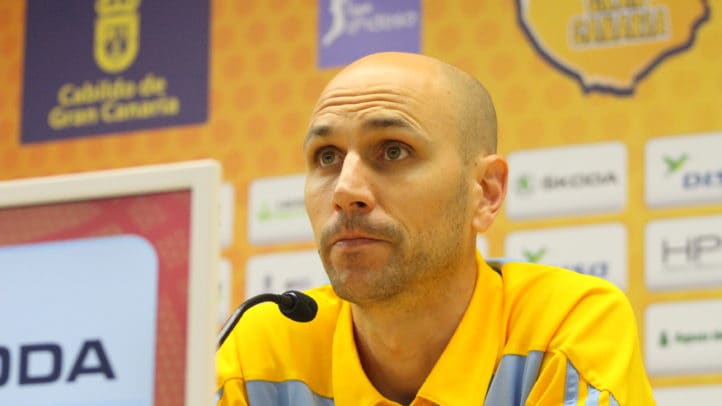 Albert Oliver: “If we win, we will secure the fifth position”

The point guard spoke about Thursday’s game, which he described as “very difficult”, but he encourages positive thinking.

“It will be one of the most difficult games of the season, for sure. Fortunately, it depends on us to secure the fifth place. We must improve our game from the last one and that depends on us too”.

“Probably, I will defend Luka Doncic in some moments of the game, although Real Madrid used to play with two point guards. We must try to reduce his strenghts, but he’s playing great. He’s a very talented player, we have seen it during the Final Four. It’s always great to be able to play against the best ones”.