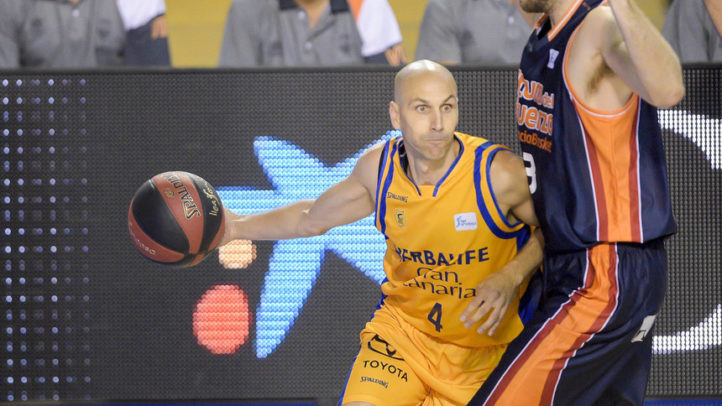 Albert Oliver: “We are much better than before”

The Catalan point guard saw improvement in the team after several weeks of preseason.

“It was a challenging game and we knew it. We were only six players from the roster with Kim injured. It was worth it and with the young players we competed really well”.

“I see the team much better than before, the team is improving. We must solve some details on defense, but when we play with high rhythm we have more possessions. I think we are good for the beginning of the season, I wish that the injured players could recover for the first game versus Barcelona”.

“EuroLeague is an extra motivation for all of us. It’s something beautiful for the coach, the players, the Club and the fans. We already know how big is the challenge with many travels, we will fly 40.000 kilometres more than any team, we won’t have too many practices, but we are excited”.

“The first game will be versus Fenerbahce and I am excited to debut there. The Club worked really well to get here. We are growing every year and the next step is the EuroLeague”.