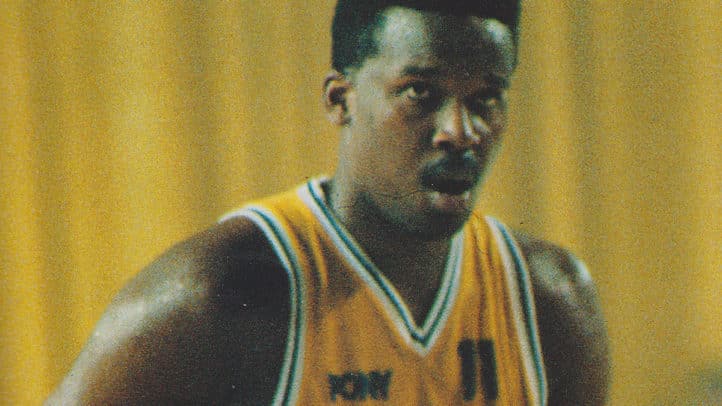 C.B. Gran Canaria will retire the number ’11’ in honor of Greg Stewart

The jersey of the yellow legend will rise to the rafters in the Gran Canaria Arena.

The New Yorker wore the yellow jersey from 1986 until 1992, leaving a permanent mark in the Grancanarian fans.