The U-15 team of CB Gran Canaria played against some of the best teams in Tenerife and several European ones.

The team coached by Pedro Afonso beat Tusli Berlín and Oxygen Basket Bassano in the first round. Then in the quarter finals they won their game against BC Tartu by eights points (56-68) with a great performance from Alfonso García (16 points and four assists). 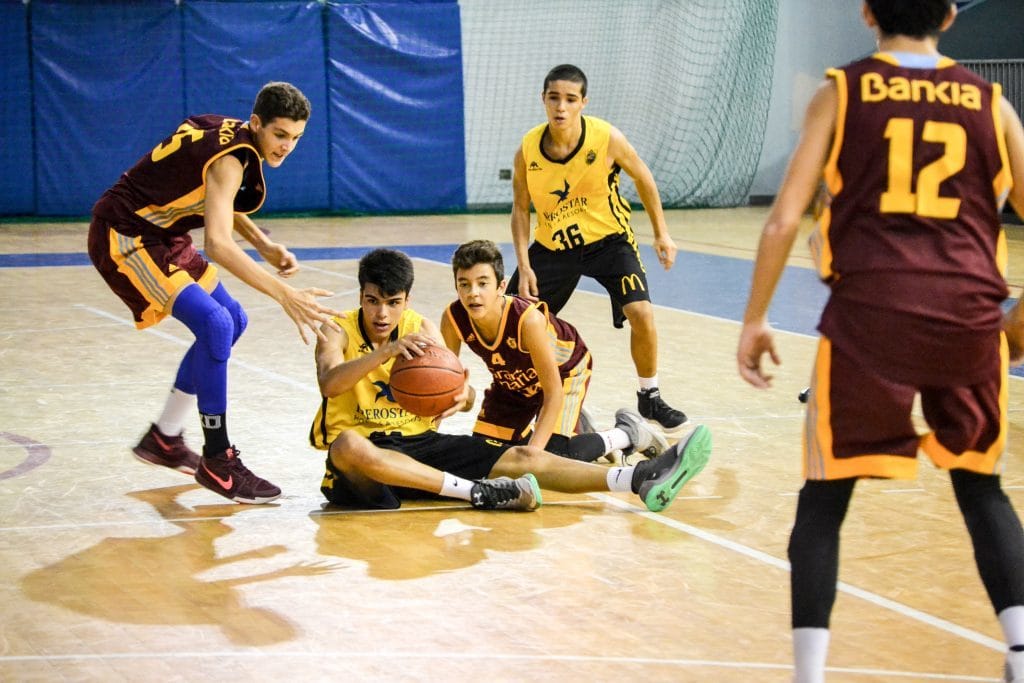 In the semifinals, they lost 80-68 against Oxygen Basjet Bassano  with 20 points and 20 rebounds of his star Agbamu Destiny.

The fight for the podium was against Iberostar Tenerife and CB Gran Canaria beat the local team by 30 points (33-63).