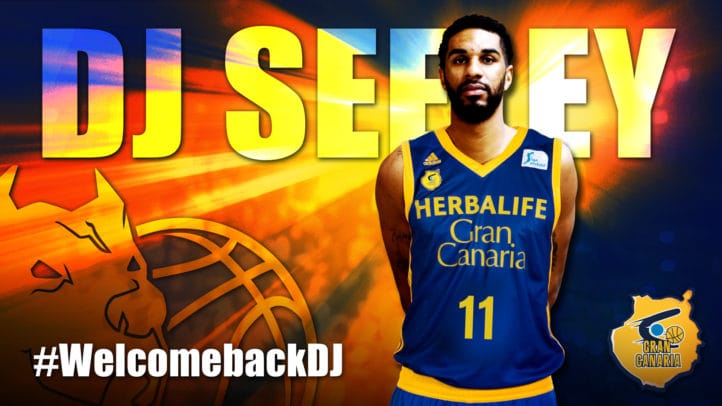 THE AMERICAN SHOOTING GUARD WILL WEAR THE YELLOW OUTFIT AGAIN AFTER A SEASON IN ISRAEL.

The 27-years-old player, who is able to operate in different positions, agrees one-year deal with Herbalife Gran Canaria. This way, the yellow team improves its outside shooting.