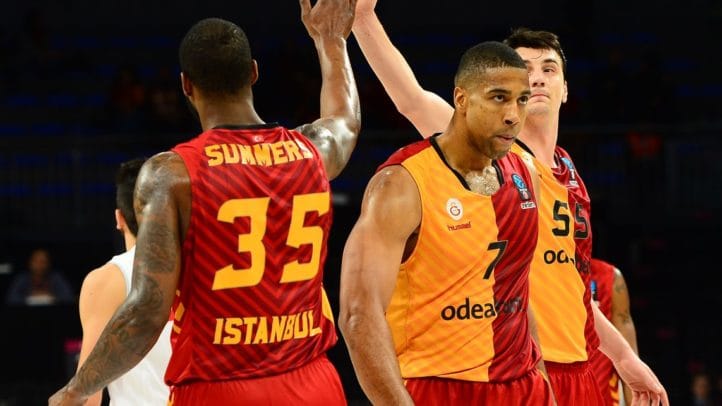 Darussafaka, Galatasaray and Alba Berlin are the rivals for the Top 16

The second round of the 7Days EuroCup will start on January until the 7th of February.

After the tremendous effort versus ASVEL Villeurbanne, the Herbalife Gran Canaria finished the first round with 5 wins and 5 losses. Because of this, the Grancanarian team will face in the Top 16 with three of the best team of the competition.

The first game will be at home versus Alba Berlin on January, 2nd. After it, the next two games will be in Istambul, versus Darussafaka and Galatasaray. On the 24th of January, the yellow team will play at home versus Galatasaray and then visit the arena of Alba Berlin. The Top 16 will end in the Gran Canaria Arena versus David Blatt’s Darussafaka. 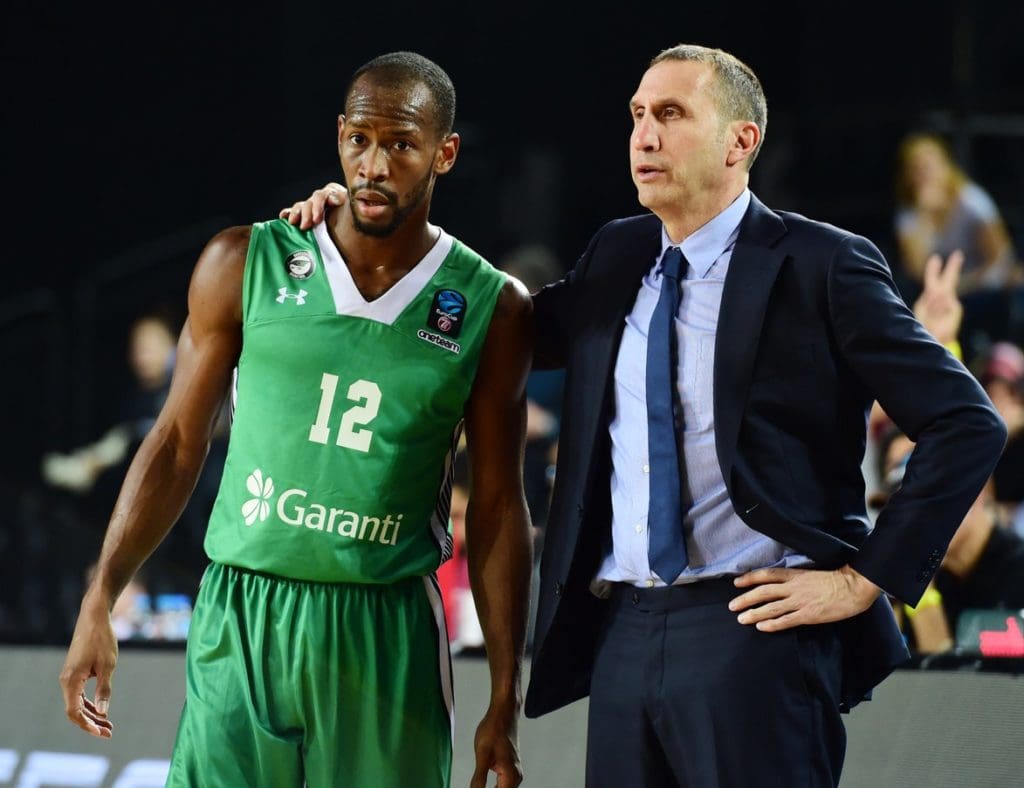 Darussafaka, a new giant in Turkey
The team coached by the former NBA David Blatt is now one of the top teams in Turkey. From the second division in 2014, they have increased their budget considerably to be one of the fiercest teams in their country. They have played the Turkish Airlines Euroleague in the last two seasons, reaching the quarterfinals in the second one. In this EuroCup’s edition, they finished with eight wins in 10 games. They have a very deep roster with important players as JaJuan Johnson, Howard Sant-Roos and the unstoppable Scottie Wilbekin.

The Galatasaray with known players
Speaking of Galatasaray always means one of the top favourites of the compeition. The Turkish team also participated last season in the Turkish Airlines Euroleague after winning the 7DAYS EuroCup in 2016. In the last six games of this year’s EuroCup won five of six games. They have players like Hardy, Hopson and Renfroe and former yellow players like Richard Hendrix and DaJuan Summers. 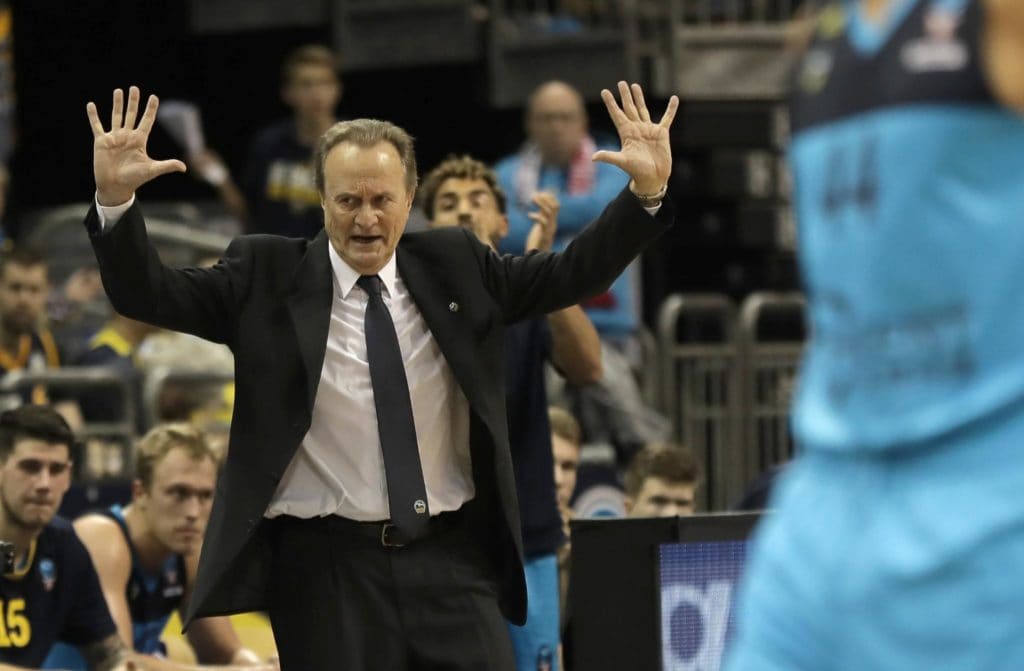 Aíto and his new project
Aíto García Reneses and Israel González will return to the Gran Canaria Arena. The German team plays a very attractive style of play with a young core of versatile and young players. Luke Sikma, Marius Grigonis, Peyton Siva or Dennis Clifford are the main players of a team that began 5-1 in the European competition, but then finished third because of three losses in a row.