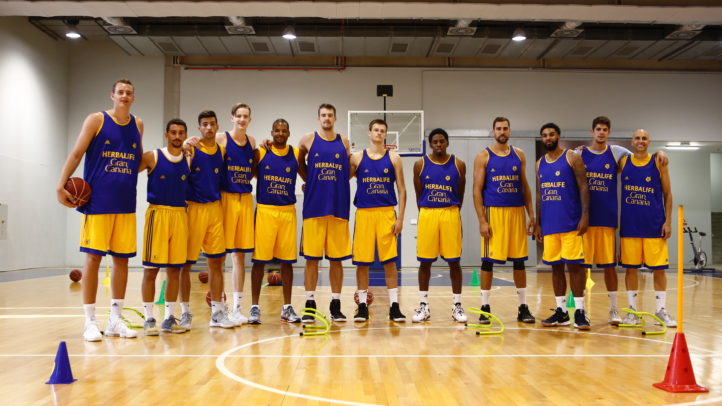 Day one of the new Herbalife Gran Canaria

Herbalife Gran Canaria started this morning the first training session. Supercopa Endesa will officially begin the 2017-18 season. The team will try to defend the championship title.