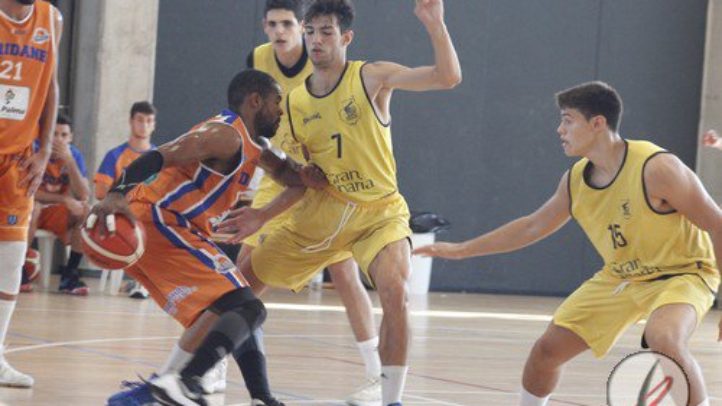 The team coached by Gabi Alonso grabbed a win in three games played in Lanzarote.

The EBA League team is finishing his preparation stage to debut next Saturday (4.30PM) in La Vega de San José. This last weekend they competed in Lanzarote against the other three Canary teams from EBA League. 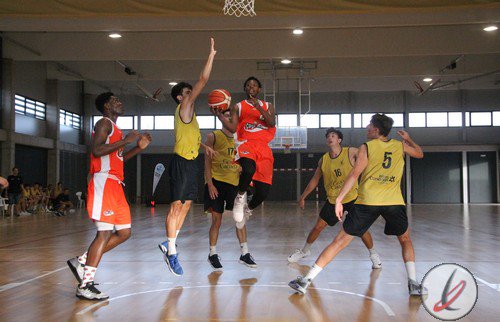 The yellow team appeared without six players from the roster. Javi López, Miguel Serrano, Khalifa Diop and Cristian Uta were playing with the ACB team and the injured ones Jovan Kljajic and Olek Balcerowski.

Despite of it, Gran Canaria competed really well in each game.