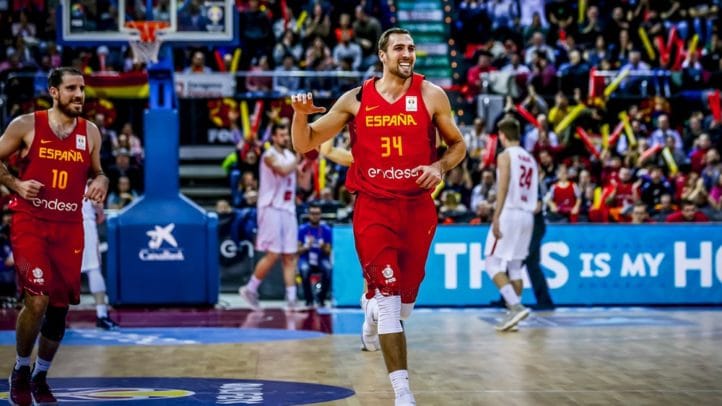 Great performances from the International players

The bad notice was Marcus Eriksson’s injury playing with Sweden.

Another week without being able to practice for Herbalife Gran Canaria. Eight players were called by their National teams and all of them did a great job for their countries. The jinx was Marcus Eriksson’s injury after his first game with the Swedish national team.

Rabaseda and Aguilar, key players with Spain
The Spanish national team won their two games versus Belarus and Montenegro. The Herbalife Gran Canaria’s players were starters in both games. In the second game, Pablo Aguilar was the best scorer with 16 points and Xavi Rabaseda added 7 points and 3 rebounds. 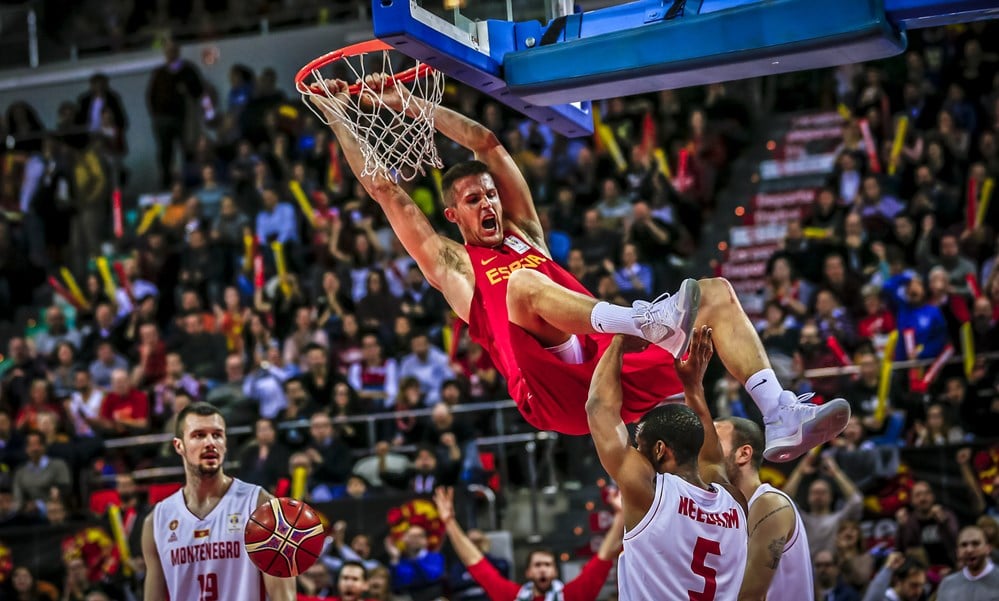 Bittersweet window for Mekel
Gal Mekel were not inspired in his first game versus Great Britain, but he improved his game in the second one versus Estonia. The Israeli’s player finished with 8 points, 8 rebounds and 4 assists. Israel aren’t in a good positions for the next qualifying round.

Great step for Latvia
Latvia didn’t begin well this second FIBA window with a loss versus Ukraine at home, but in the main game versus Turkey they grabbed a win by 79-70 with 8 points from Anzejs Pasecniks.

Nicolás Brussino were the leader of Argentina
The yellow forward played his first qualifying game and he became the scoring leader of his team. Brussino scored 23 points versus Uruguay and 12 more versus Paraguay. One loss and one win for Argentina.

Luke Fischer dominates with Armenia
Armenia played a qualifying game for Eurobasket 2021. Luke Fischer were the most important player of the team with a double-double (16 points and 18 rebounds).

Balvin and Czech Republic are in first place
The Czech Republicn national team has a 3-1 record. 11 points and 6 rebounds from Balvin in his first performance versus Iceland. The big man added 9 more points and 10 more rebounds in the win versus Bulgaria. 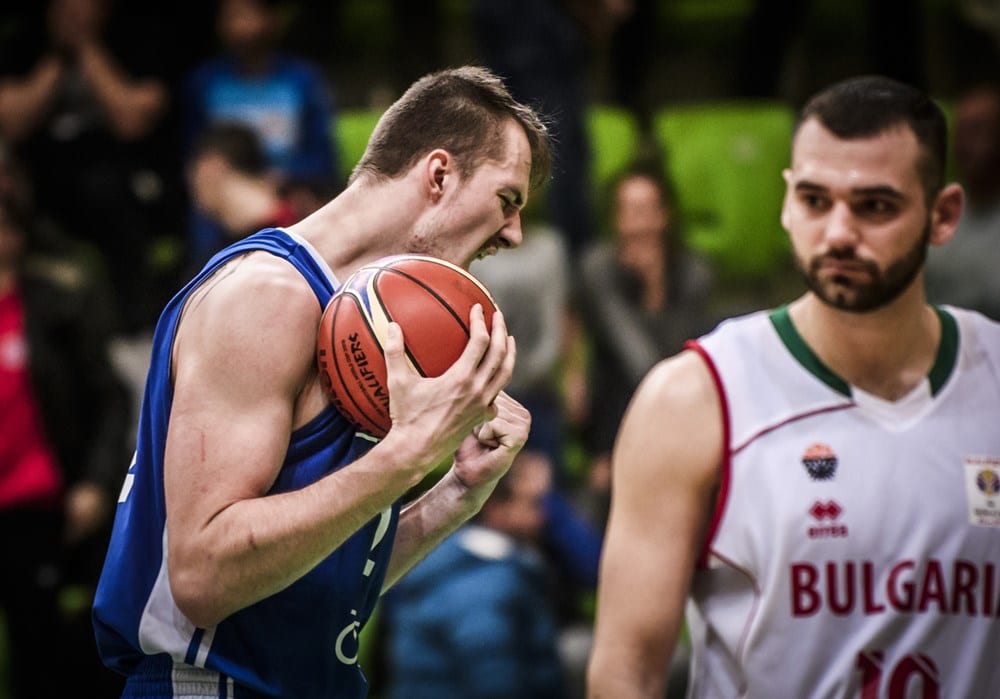 Marcus Eriksson’s injury
After not being able to play in the first FIBA window due to an injury, Eriksson arrived this time after his great performance in the Spanish Cup. But the forward got injured versus Turkey and return to Gran Canaria to begin his recovery.

Jovan Kljajic made his first appearance with Montenegro
The yellow young man played his first International game with 16 years old. The rival couldn’t be better (Spain) and he scored his first basket with the shirt of Montenegro and played 14 minutes in a storic game for him.