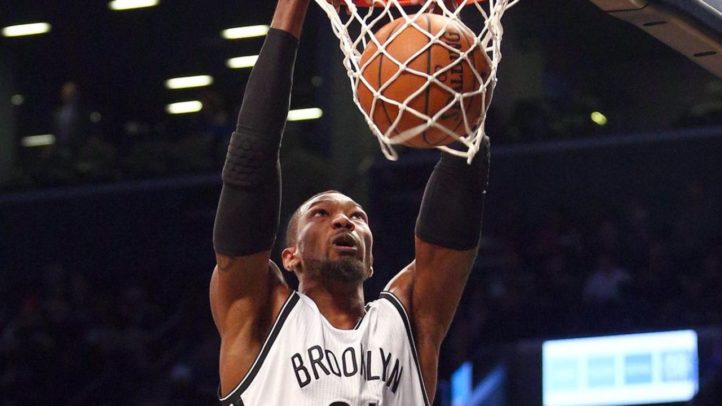 Cory Allen Jefferson (Tacoma, Washington, 1990) and Herbalife Gran Canaria reached and agreement to reinforce the zone of the team until the end of the season.

Jefferson is a big man formed in the university of Baylor and with great professional experience despite of his age. He was drafted by San Antonio Spurs and began his journey in the NBA with Brooklyn Nets, where he played 50 games.

In summer of 2017 he signed with the Italian team of Armani Exchange Olimpia Milano, where he stayed until February 2018.  After playing for several teams, he landed in China, where he stayed for one month with the Long-Lions of Guangzhou.