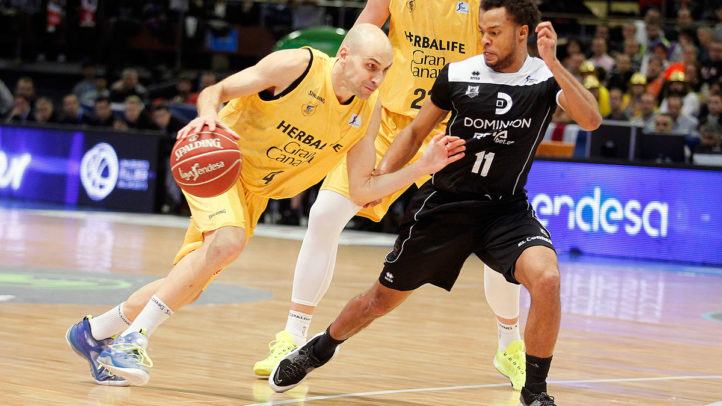 Hannah (30 years old, 1,80) arrives from UCAM Murcia, where he spent the last season. After finalizing his NCAA career at Wichita State, Hannah began as a pro in Romania. He first arrived to Spanish basketball in the 13/14 season, when he signed with FIATC Joventut. There he played for Coach Salva Maldonado, with who he will reunite this upcoming campaign.