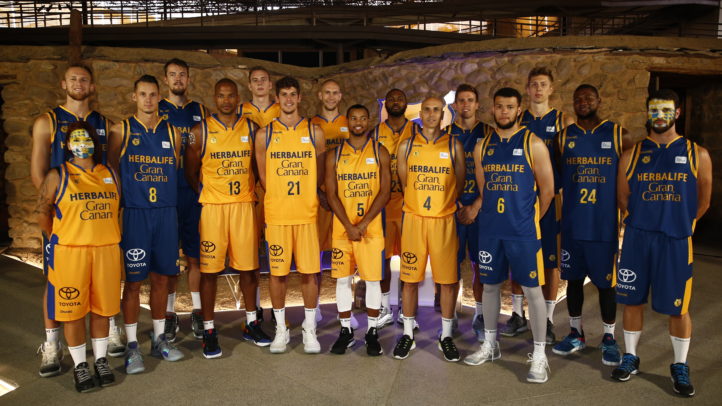 The yellow team went to Gáldar to show for first time his new clothes.

The new jersey will be a historic one because it will be the first year playing in the Turkish Airlines EuroLeague.

The act took place in the archaeological museum ‘Cueva Pintada’ in Gáldar, an archaeological site of great importance in Canary Islands and unique in Spain. 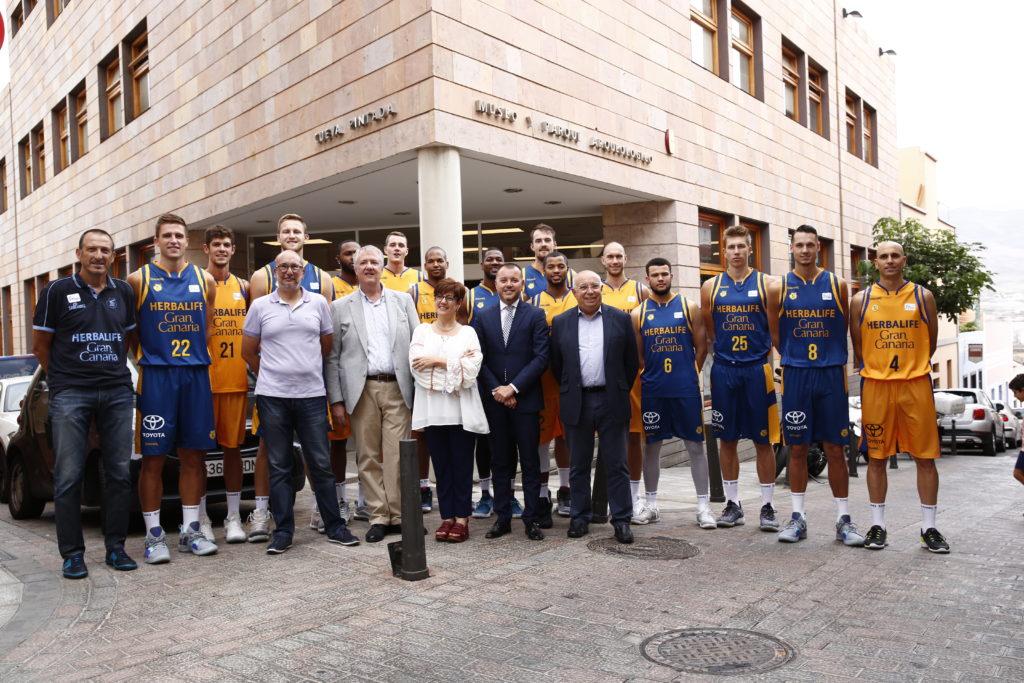 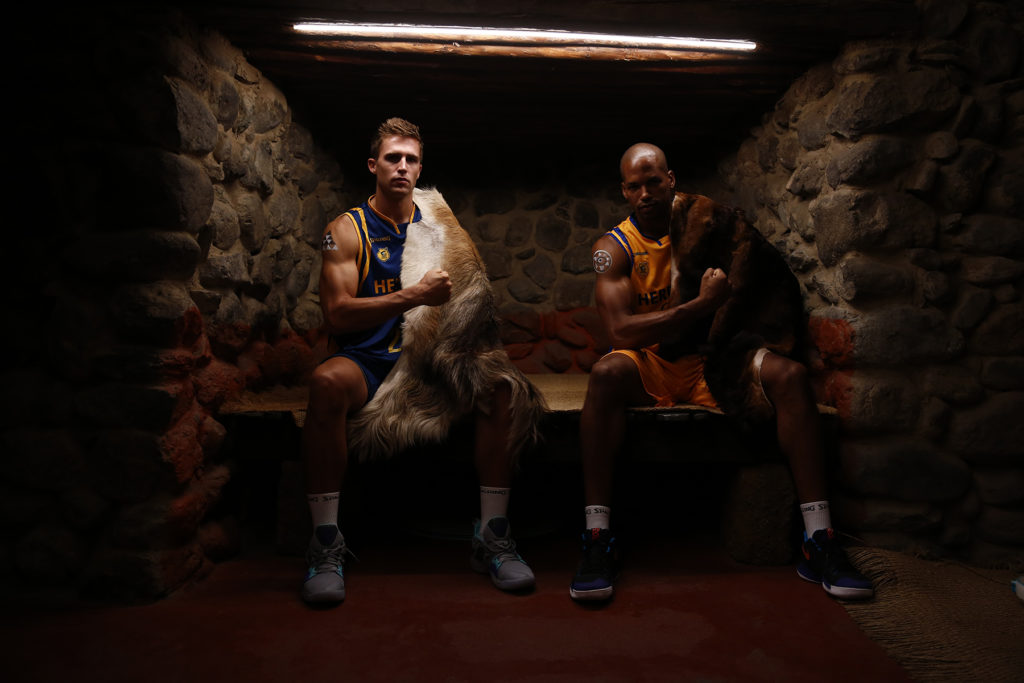 At the end of the act, Moreno delivered a signed jersey to Carmen Gloria Rodríguez, director of the museum.