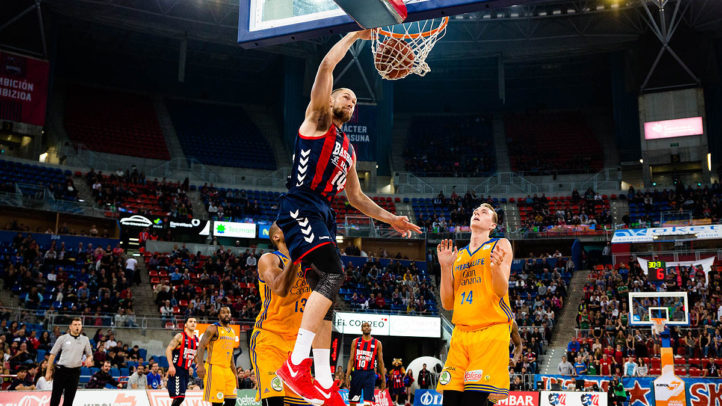 Tilie, 30-years-old, plays as power forward and is a experimented player. He went to Utah College and then began his pro career with Asvel Lyon-Villeurbanne.

In 2012 he arrived to UCAM Murcia, spending two seasons and having a great final year averaging 12,3 points and 5,3 rebounds. His great performances allowed him to sign with powerhouse Baskonia.

He spent three seasons with the Vitoria-Gasteiz side playing 105 out of 109 games between Liga Endesa and Turkish Airlines EuroLeague.

In the summer of 2017 he signed with Olympiacos.  He played just a few games because of an injury. He has played 95 games in Turkish Airlines EuroLeague and also has a great international career, as he participated in 2016 Olympics and in 2014 World Cup with France.