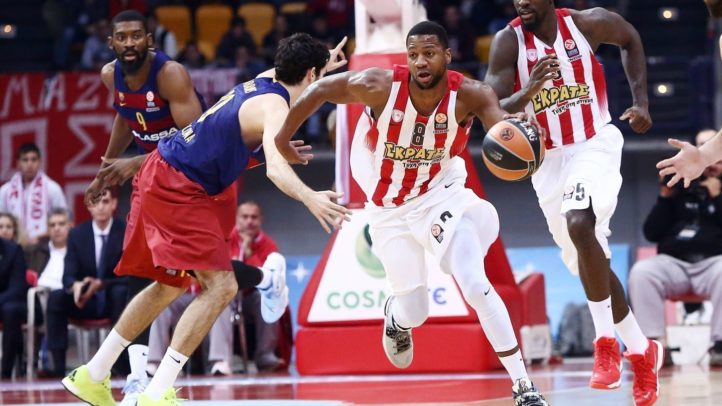 Darryl Eugene Strawberry Jr (New York, 1985) is coming to Herbalife Gran Canaria. The experienced player will be making his debut in Liga Endesa after a long, successful career.

Strawberry went to Maryland and had a great NCAA career. He got drafted by Phoenix Suns and played 34 games in the NBA during 07-08 season. However, it was not enough to get a spot in the league.

The 33-years-old has played in Lithuania, Croatia, France, Israel, Puerto Rico, Turkey and Greece. Strawberry is a natural scorer who can also contribute grabbing rebounds and dishing assists. He’s a shooting guard who is able to play any position on the perimeter.