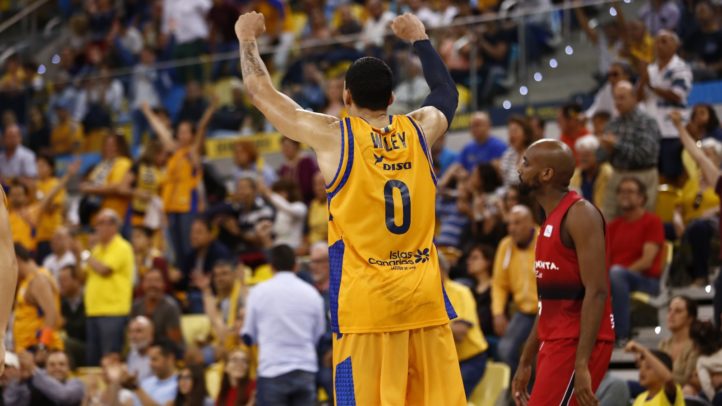 The American will be back to Gran Canaria after a season in Panathinaikos.

The powerful big man made his pro debut in the NBA with the Brooklyn Nets. After a great season in Australia with the Adelaide 36ers, Wiley signed with Herbalife Gran Canaria in February 2019. In just 14 ACB games, he averaged 16 points and 5 rebounds. His charisma and energy on the court made him a fans favourite in a few weeks.