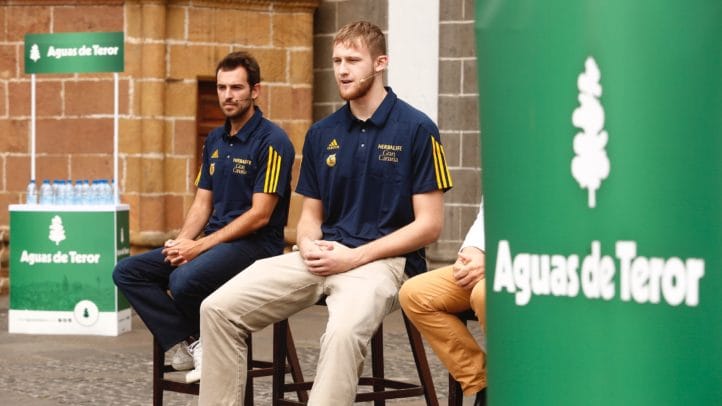 Aguas de Teror is delighted to share a new season with the yellow outfit team and it’s fans. Aguas de Teror will be the official water of Gran Canaria Basketball Club. 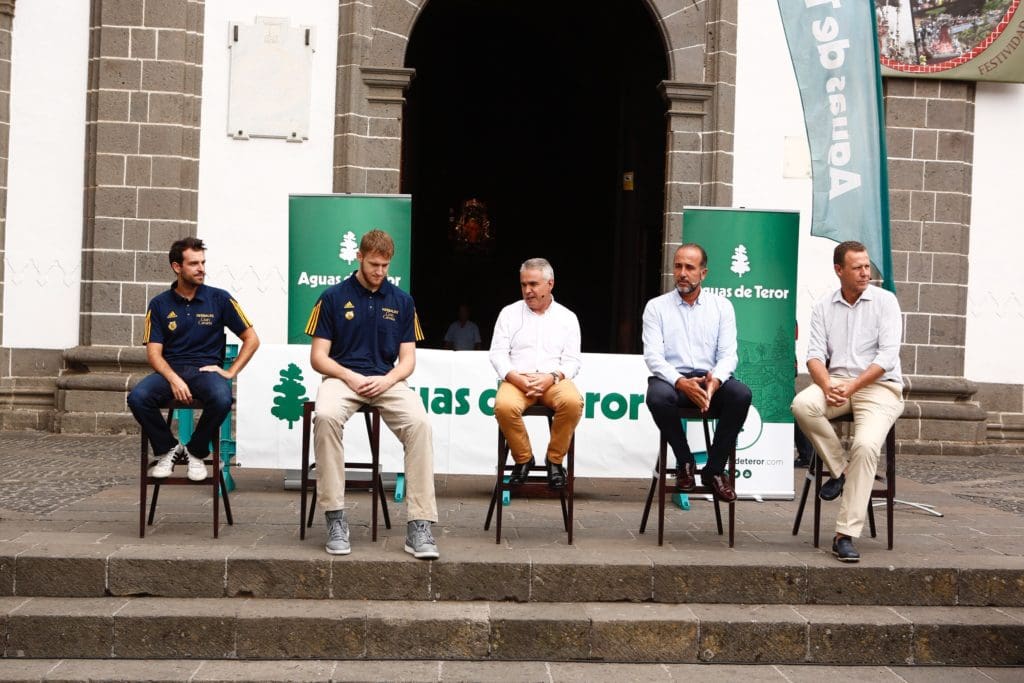 “IT ALREADY FEELS LIKE HOME IN THE ISLAND”, LUKE FISCHER

“This is my first professional team and there’s no better place than Gran Canaria to start your career. It already feels like home in the island, I’m really excited to get the season started. We are hoping for a great year ahead.”

“It is a great challenge. It is definitely where you want to be as a professional player. You want to play at the highest level and it’s the best competition. There’s no better place in Europe than here in Spain”

“I have never set individual goals. I’m just hoping we have a great season and winning as much as possible and be successful”

“I’m an ordinary center. I played at a high level in the NCAA, and that will help me because the competition was really hard. I think I am ready for Liga Endesa’s level.”