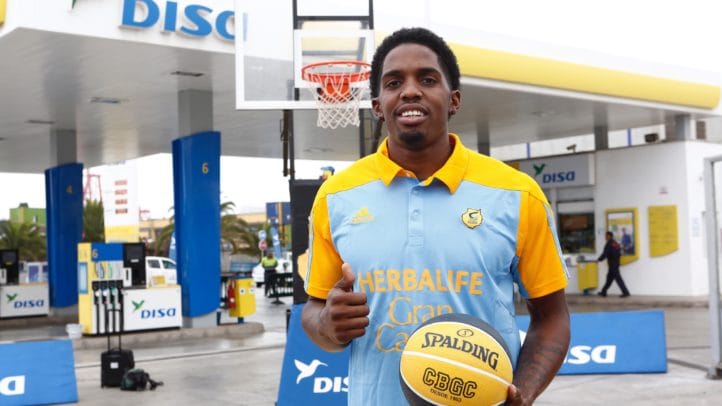 “I´ve come to be part of something bigger”, Shaquielle McKissic”

Raimundo Baroja, manager of Disa’s gas station network, hosted the official launch of the forward Shaquielle McKissic. “In 2015 we hold Rabaseda’s presentation, in 2016 Bo McCalebb, and now we have the honor to hold Shaq McKissic presentation”, commented Baroja. “I wish Shaq a good season. His quality and experience will be important for the team. He will make the team stronger and more competitive. We hope he adapts quickly”, he added. 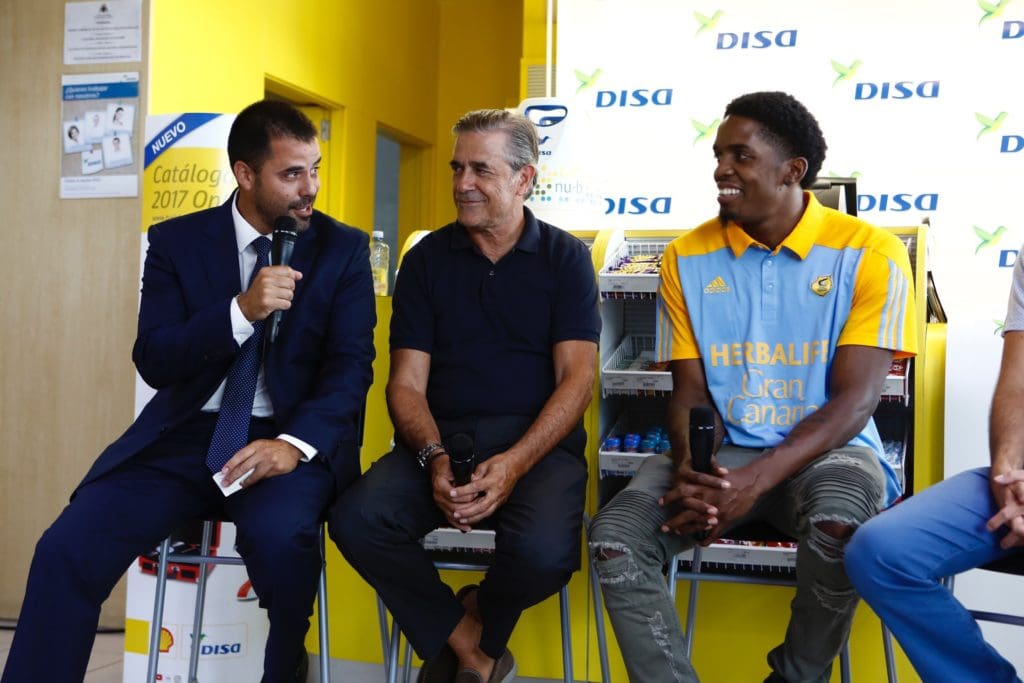 “He is an experienced young player, and we expect that energy to help the team on winning games. But, we especially want a team player. We expect him to give his best because he will be the best for us.”

“Taking into account the players already presented here, I’m sure he will be a great player. He will be part of Herbalife Gran Canaria’s family.”

“I’d rather win games than be the star of the team”, Shaquielle Mckissic

“I’m really happy to be here in Gran Canaria. I’m looking forward to the season. I can’t wait to get the work and the season underway.”

“I can bring energy, lot of energy. I can do whatever the coach likes or wants to. I came here to be part of something bigger. I don’t Playoffs since university, I’ve come to win, and get to the playoffs as far as we can.”

“I think it is extremely easy specially when you want to win games or you want to adapt and be a role player. I’d rather win games than be the star or score a lot of points”

“It’s really early but we talked and we basically just want to run around, just do the hard work and I’m up to the challenge.”