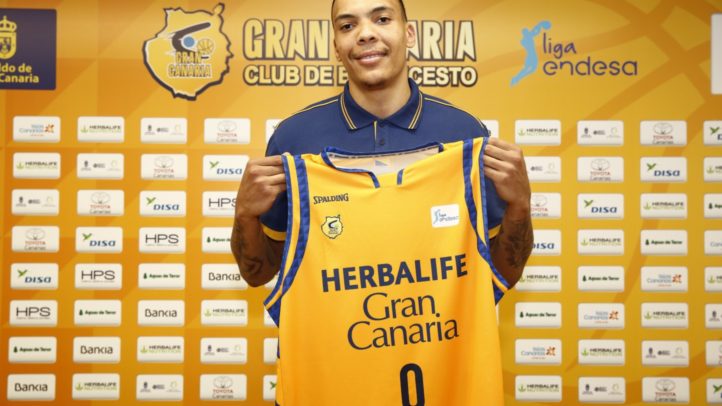 Jacob Wiley: “I have only heard good things”

The North American player has already practice with his new teammates after arriving on Sunday.

“It’s a great opportunity to be a in a team with such a history, I have only heard good things. To play in Liga Endesa and EuroLeague was an opportunity I cannot reject”.

“They are two of the best leagues in the world. Two years ago I played in NBA, so I have experienced playing against the best players. I play hard, defend and those things adapt for any league”.