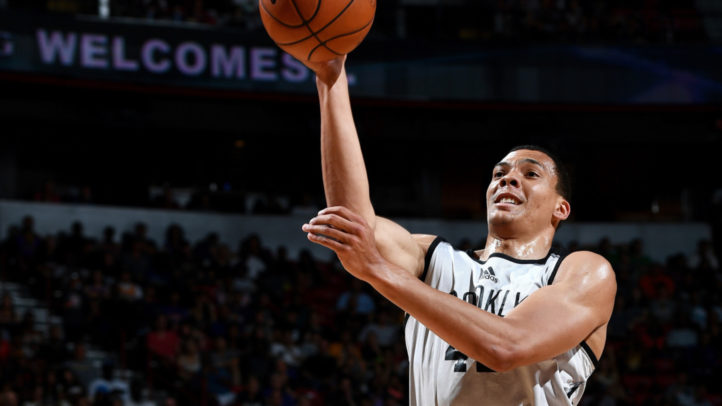 THE NORTH AMERICAN PLAYER SIGNS WITH THE YELLOW TEAM UNTIL THE END OF THE SEASON.

Jacob Wiley (Long Beach, California,  September 4th of 1994) is a power forward of 24 years old that his last experience was Adelaide 36ers of the NBL.

Wiley played before in several universities, the last one Eastern Washington where he averaged 20.2 points, 9.8 rebounds y 2.8 blocks per games. Despite of not being selected in the 2017 NBA draft, he played that season with the Brooklyn Nets and the Long Island Nets. In March, 2018 he played in MHP Riesen Ludwigsburg before signing in summer with his last team, the Adelaide 36ers, where he averaged 12.2 points and 4.9 rebounds