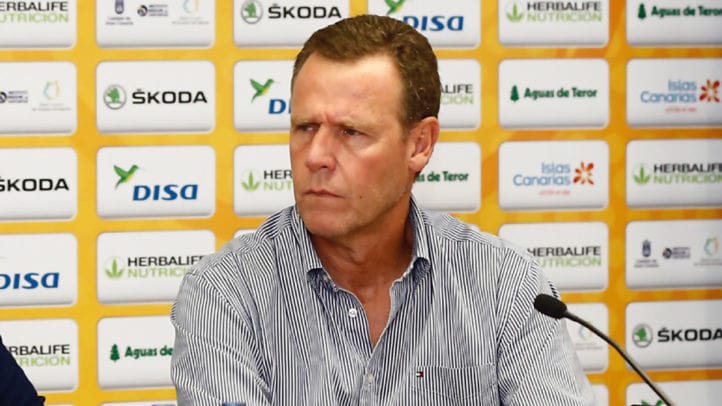 The brand new charge had been approved by the Board of Directors.

Juan Ramón Marrero Prats is the new executive director in Club Baloncesto Gran Canaria. The designation was confirmed on Thursday by the Board of Directors, where the new budget for the 17/18 Season was approved.

Juanra Marrero played in the Club during the 90-93 seasons and then in the 94/95 one, just before his retirement. Since then, the executive has been working on several positions in the Grancanarian Club.