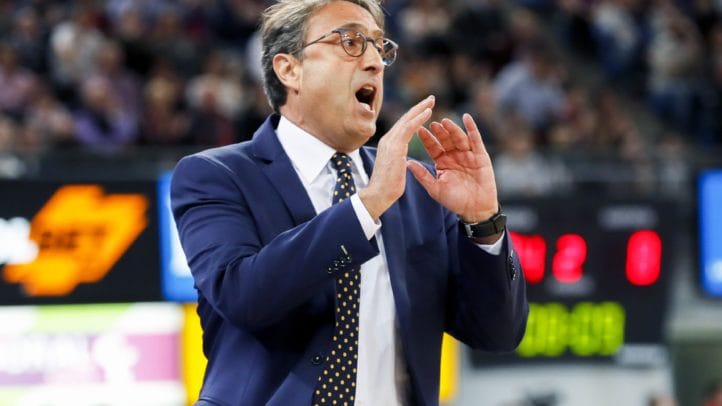 Luis Casimiro: “It might was our worst game of the season”

The head coach praised the third quarter from his players, but admitted that they played a “really bad game”.

“We played a really bad game. In the second and third quarters we were better, even we reduced the lead to five points after the halftime. Every time we were a closer, they punished us with a three or an easy basket. In the last 10 minutes they found open shots and that broke the game, that turned to be easy for Baskonia”.

“We returned to the game twice. At one moment, Beaubois held them into the game and then Janning killed us from deep. We didn’t play at our level and it might was our worst game of the season. It’s true that we played versus a great team in a good momentum that had beaten Zalgiris this week. But we can’t be satisfied with our job today”.