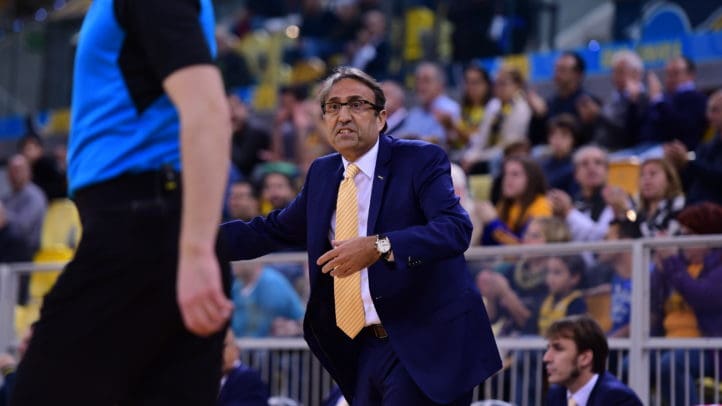 LUIS CASIMIRO: “ROBERSON HAS BEEN THE DECISIVE PLAYER”

“It has been a long match, it has been a tight game. Until the last moment nobody knew who was going to win. We have been doing a great game in several moments, we had the match under control but ASVEL is a dangerous team, and in the last moment with their shooters won the game.”

“Roberson has been the decisive player, 11/16 in three-point field goal. We tried to defend him in different situations but at the end he made great shots. Today was his day, it is a player with this characteristics and he has been important to his team to win this game. Our team has done good things, we have forced the overtime twice. The team hasn’t given up but winners win because of small details.”