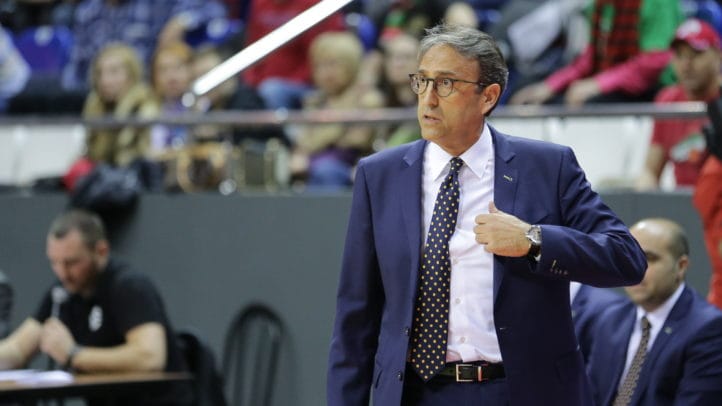 Luis Casimiro: “We need to recover physically and mentally”

“It was a very tough game, where we played great on offense and rebounding during many minutes. In the second half we had more difficulties to attack against a more pyshical defense from Lokomotiv. They have the best defense on the 7DAYS EuroCup, so it was to difficult to score and they reduced our three-point percentage thanks to their good defense”.

“The most important thing for Fridays is to recover ourselves physically and mentally, because it’s going to be another difficult game, but I think that it will different in some aspects”.