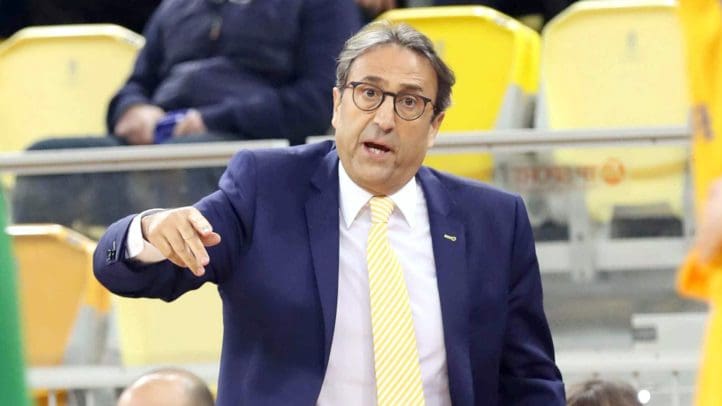 Luis Casimiro: “We played with high intensity all game long”

“The first thing we did well tonight was match their physicality and athleticism. We played with high intensity all game long. It was hard to use in the opening minutes, but we adjusted to their physical game and did very well. We played good defense, executed our game plan really well, being smart on defense. I believe that the team work we did to stop Wilbekin, their best scorer and one of the best players in the EuroCup until now, was critical for us to win the game; he only scored 6 points. We did well under the boards and that gave us the rhythm we needed. In the last four minutes, we were up by 20 and they used three-point shots to cut the deficit, but we have to be happy with the job the team did tonight.”