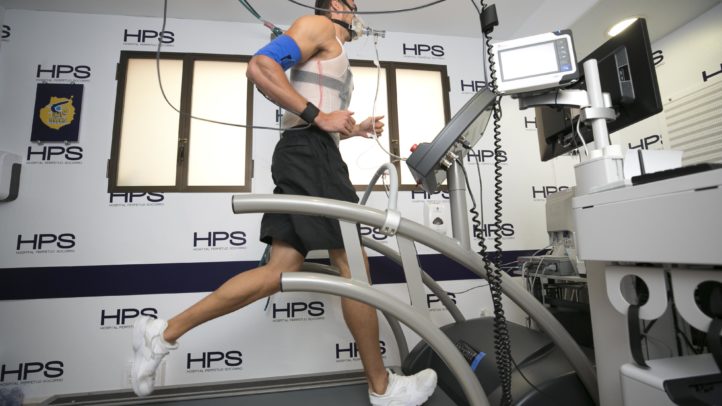 THE POWER FORWARD FACE HIS THIRD YEAR WITH THE YELLOW OUTFIT.

There are still some days to go, but Pablo Aguilar has arrived in Gran Canaria days before pre-season starts. The player from Granada will work under fitness coach Juanjo Falcón. But previously, Pablo had to undergo medical test at Hospital Perpetuo Socorro.

The power forward was the first “yellow” player to undergo medical check-ups, with the exception of Anzejs Pasecnicks and Ondrej Balvin, who arrived at the beginning of August. These days, all first team players will undergo medicals examination.

“I’m excited to be here and I’m looking forward to start the season,” said Aguilar. “We have a good squad. Office work was well done, I believe,” added Pablo. “I can not wait to meet my new team mates”. 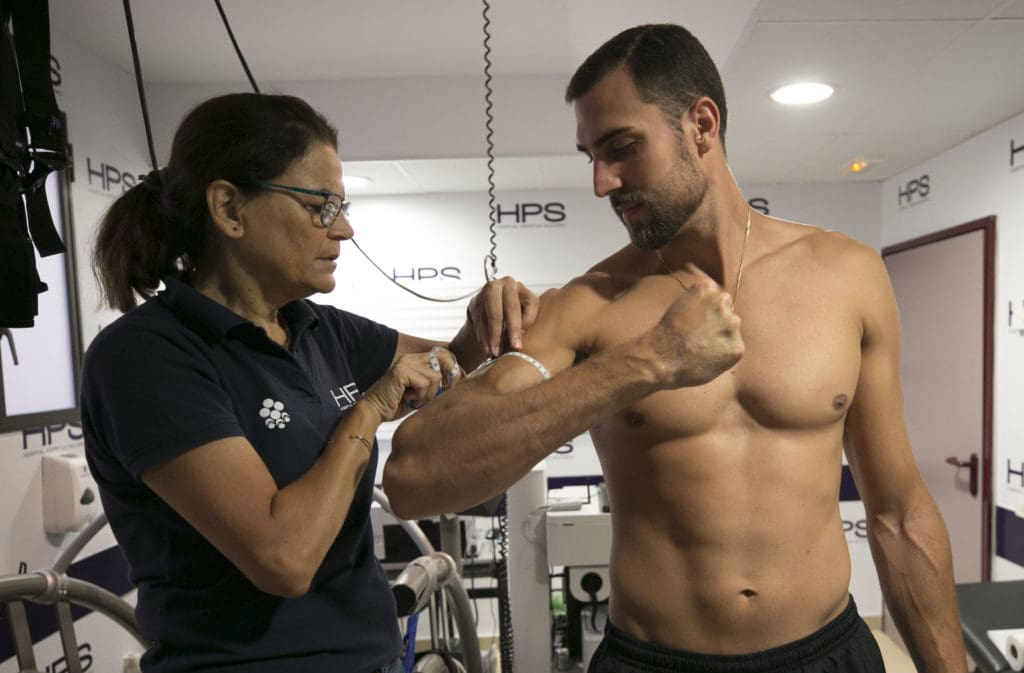 Herbalife Gran Canaria face a challenging season with Supercopa Endesa and Copa del Rey hold in the island. “Every year the club and players try to go a bit further,” commented the power forward. “The bunch of new players worked at a high level last year in their teams. We have a more balanced squad than the year before, even though we have missed important players,” added Pablo.

The rest of the players will undergo medicals tests within the next few days. DJ Seeley and Shaq McKissic arrive Thursday and Friday respectively.