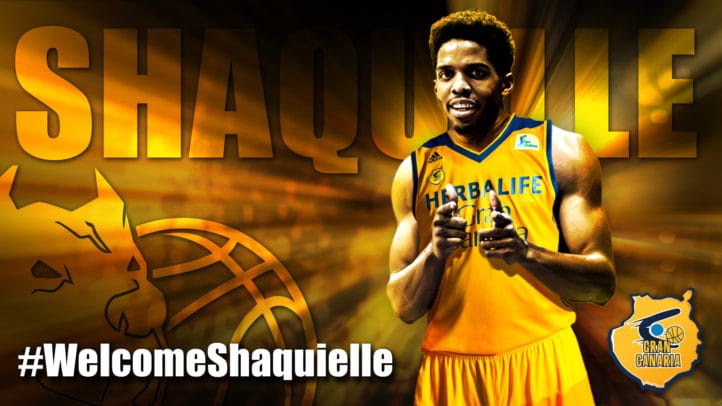 Shaquielle O’Neal McKissic (Seattle, 1990) is a 26 years old forward who arrives from playing on the Turkish Basketball Super League and the Basketball Champions League with Usak Sportif.

Shaquielle played college basketball for Edmonds CC and Arizona State in the United States. His first professional experience was in Italy with Victoria Libertas Pesaro. However, in the middle of the season he moved to South Korea to play with Changwon LG Sakers. Last summer, he signed for Usak Sportif, where he was the scoring leader of the team with an average of 15,8 points and a remarkable 3FG% and FG%.