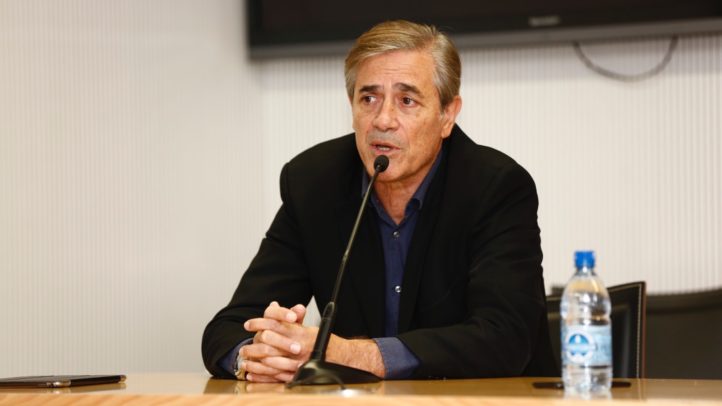 The General Manager of C.B. Gran Canaria extends his contract until the 2019-20 season.

Berdi Pérez returned to the Grancanarian Club before the 2012-13 season after his previous stages as player and CEO.

This last stage coincided with some of the biggest achievements of the Club’s history, where Herbalife Gran Canaria played several finals and even lifted the Supercopa Endesa the last season.