They played better than us. They have failed many free throws, that is not usual. We have lost the control of the game, especially in the third quarter. We made those mistakes because of our lack of balance. We can miss, but we must focus in the next attack, not solve it immediately.

Despite of that, the team has fought and now we have a really difficult test for the second leg because they are a great team. We may have a chance, but we need to play good and forget to overcome from the first minute. 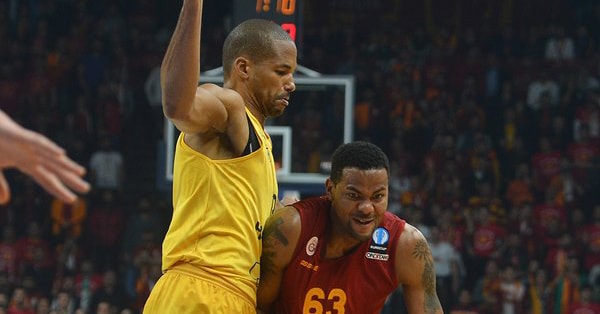 It was a difficult game, they began really strong. After halftime, we began to make a lot of mistakes, but we managed to control it a little, reducing the 19-point lead to 10, but they scores some tough shots at the end.

We must remain calm. Today was difficult, because their fans are great, it’s normal to be some anxious. We have to take care of the details for the second game, so we can do our things good.