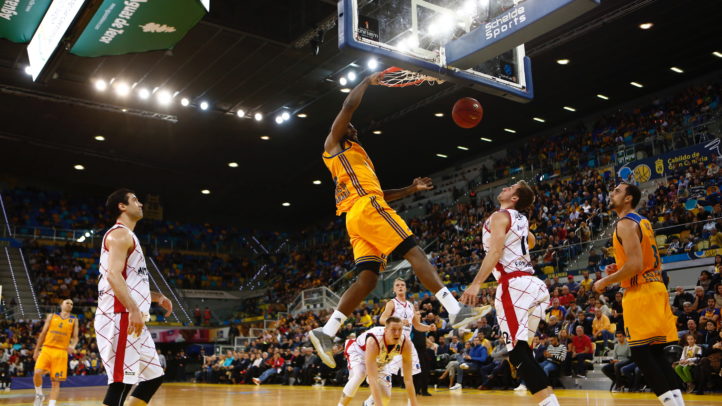 LUIS CASIMIRO
«I believe we played really well on offense, hitting shots with good percentages all game long. We had trouble on defense in the first half. Fuenlabrada plays well, everyone shoots from three-point range, and we fixed our defense in the second half, playing much better. That turned the game into a different one, as our defense allowed us to get a good lead in the third quarter to break the game open. It all started with our good defense: blocking shots, changing shots, rebounding and running the floor. We also shot well from three-point range, also found easy baskets and stopped their offensive production. That allowed us to get a safe lead and be more calm. Sasu (Salin) played impressive defense on Pako Cruz. He has been playing great defense and I never doubted his talent. Shooters have streaks and now he is back.»

ROYCE O’NEALE
«We knew it was going to be a tough game, but we all took a step forward to play together as a team and get the victory. You never know who will have a good game before it starts. We all can do well in crunch time. Sasu and I did well today but at the end of the day, it was a team effort. Luis (Casimiro) told us at halftime that it was going to be a long game, so we should stay positive and be ready to play in the second half. We don’t know much about Hapoel right now. When the time comes, we will watch video and be ready for the challenge.»