LUIS CASIMIRO
“We had some moments to break the game, we managed it well but sometimes we missed some shots in the zone or they scored a three to avoid it. They have played with great success from the three line. This win has a lot of merit because we still have some injuries and several players out of his position». 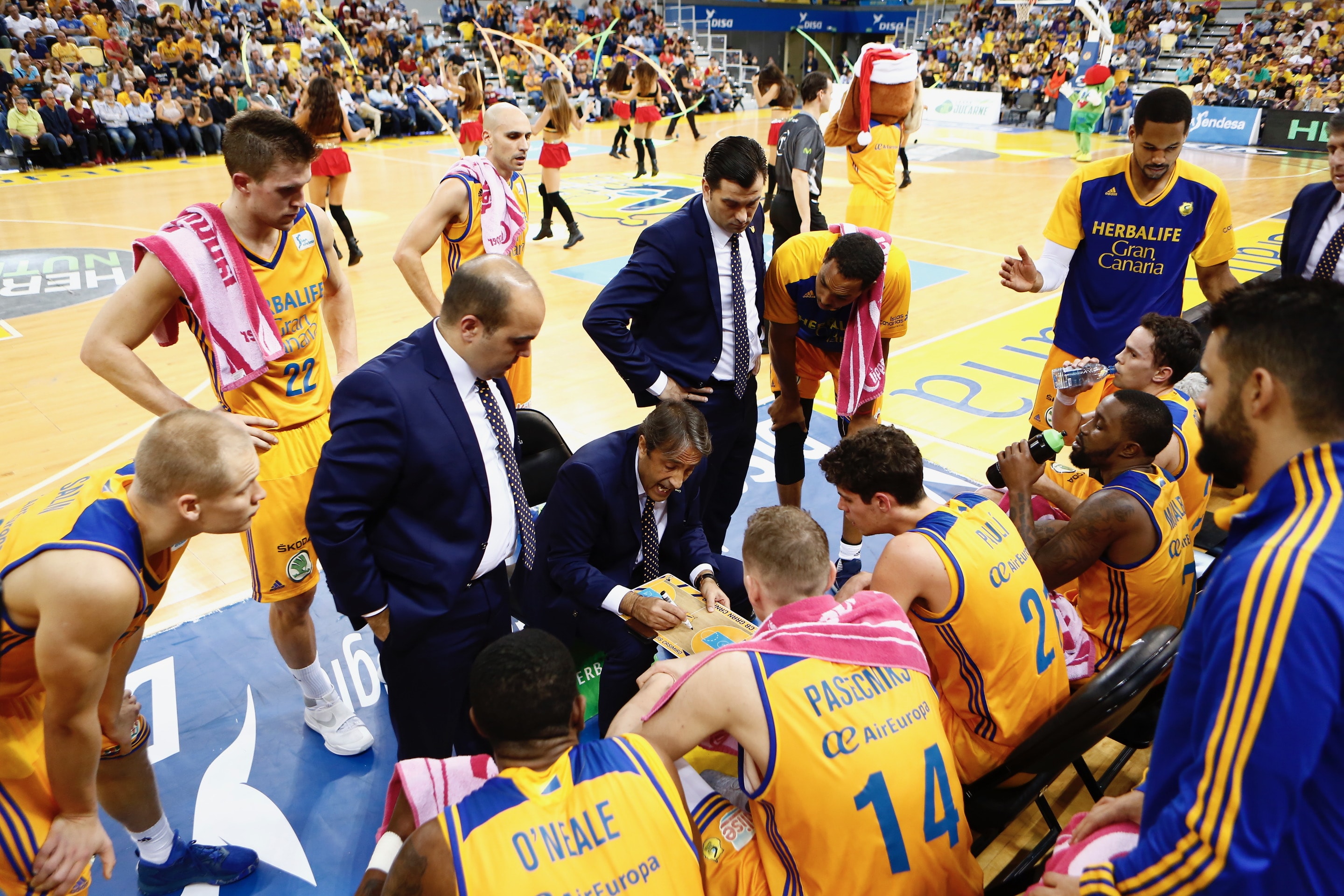 BO MCCALEBB
“This is a very tough league where everyone could beat you. I am just glad to have the win. For the next four or five weeks we have to take one game at a time and keep working hard in practice to try to be in the Copa del Rey».

ALBERT OLIVER
“Tecnyconta Zaragoza has made a good percentage of three points, almost the 50%. Although we have defended properly and made important free throws. We have not been thinking about being in the Copa del Rey because there are four games left to play. Even though one lost will complicate our situation as we would have five wins and seven loses». 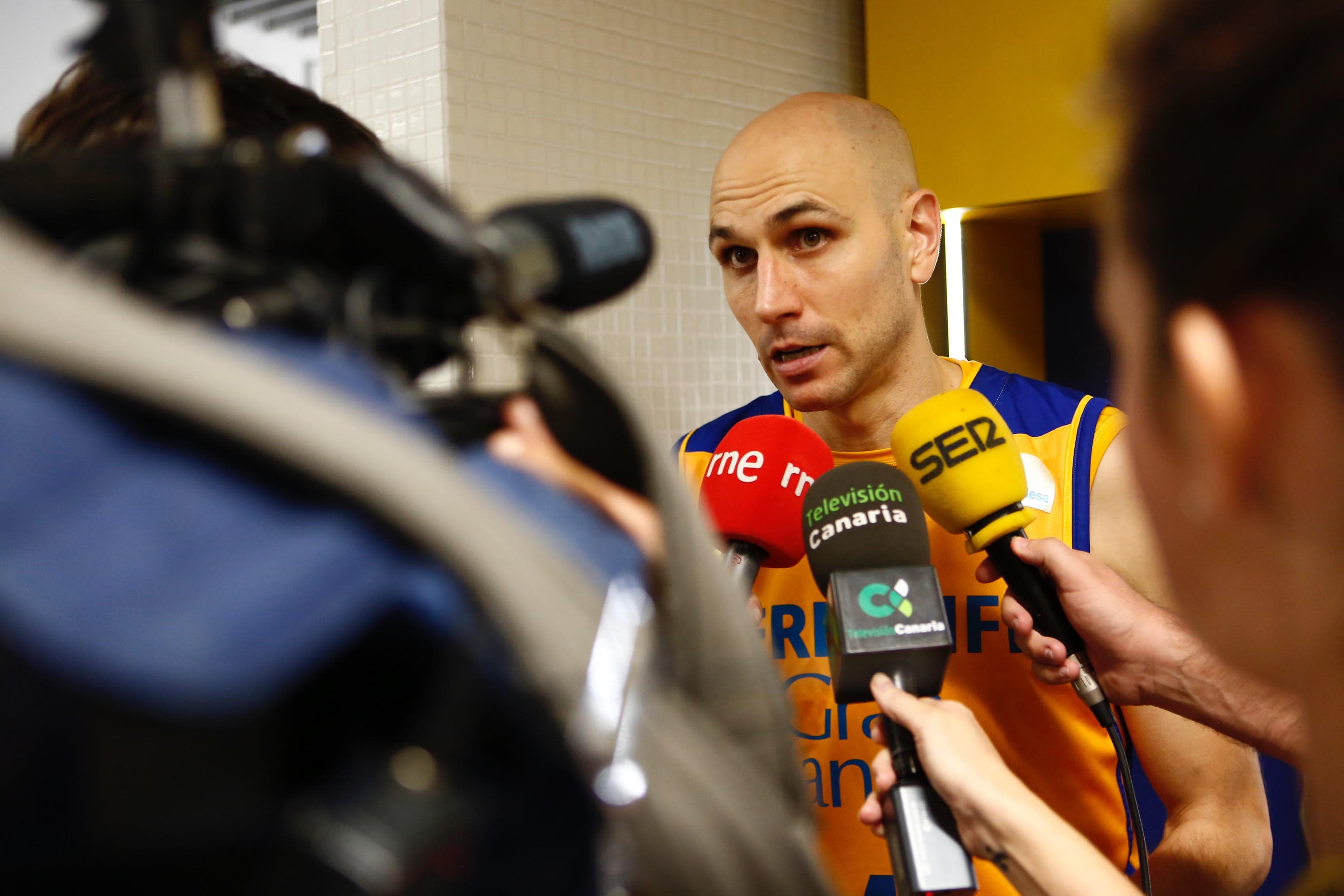