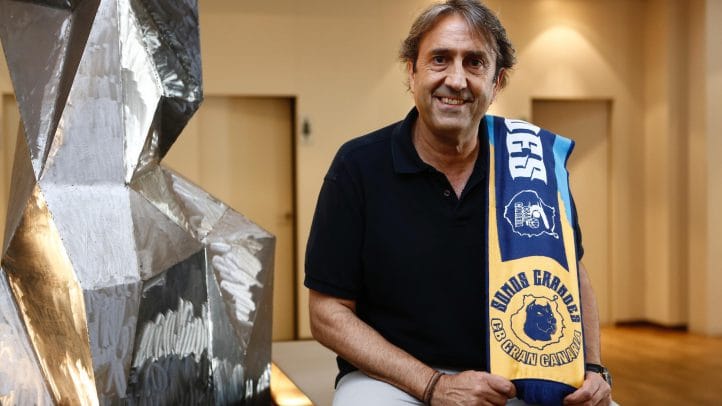 Agreement in principle with Luis Casimiro for the next two seasons

C.B. Gran Canaria and the Spanish coach had an agreement in principle to become the new head coach of Herbalife Gran Canaria.

Luis Casimiro Palomo (Ciudad Real, 1960) signs with Herbalife Gran Canaria for the next two seasons. During the last 18 months he was the head coach of Baloncesto Sevilla, and the 2016-17 bench will be his 10th different in the ACB League.

Tomorrow at 10.30 his new team will introduce him in the press conference room of the Gran Canaria Arena.