After a tough loss in Copa del Rey versus Valencia Basket, Herbalife Gran Canaria had a demanding challenge as the islanders visited Real Madrid at WiZink Center. Pablo Laso side was Copa del Rey champions a few days ago and they already had beaten Darussafaka Dogus on Friday Euroleague fixture.

Everything was against Herbalife Gran Canaria -the latest matchups and even the record versus Laso, with a devastating 0-17 in the wins-losses balance. But the islanders had an almost perfect game. From the 9-23 run at the first quarter to the great effort once Sergio Llull tried to gave the comeback to its team. The Spanish SG scored 28 points but it wasn’t enough. 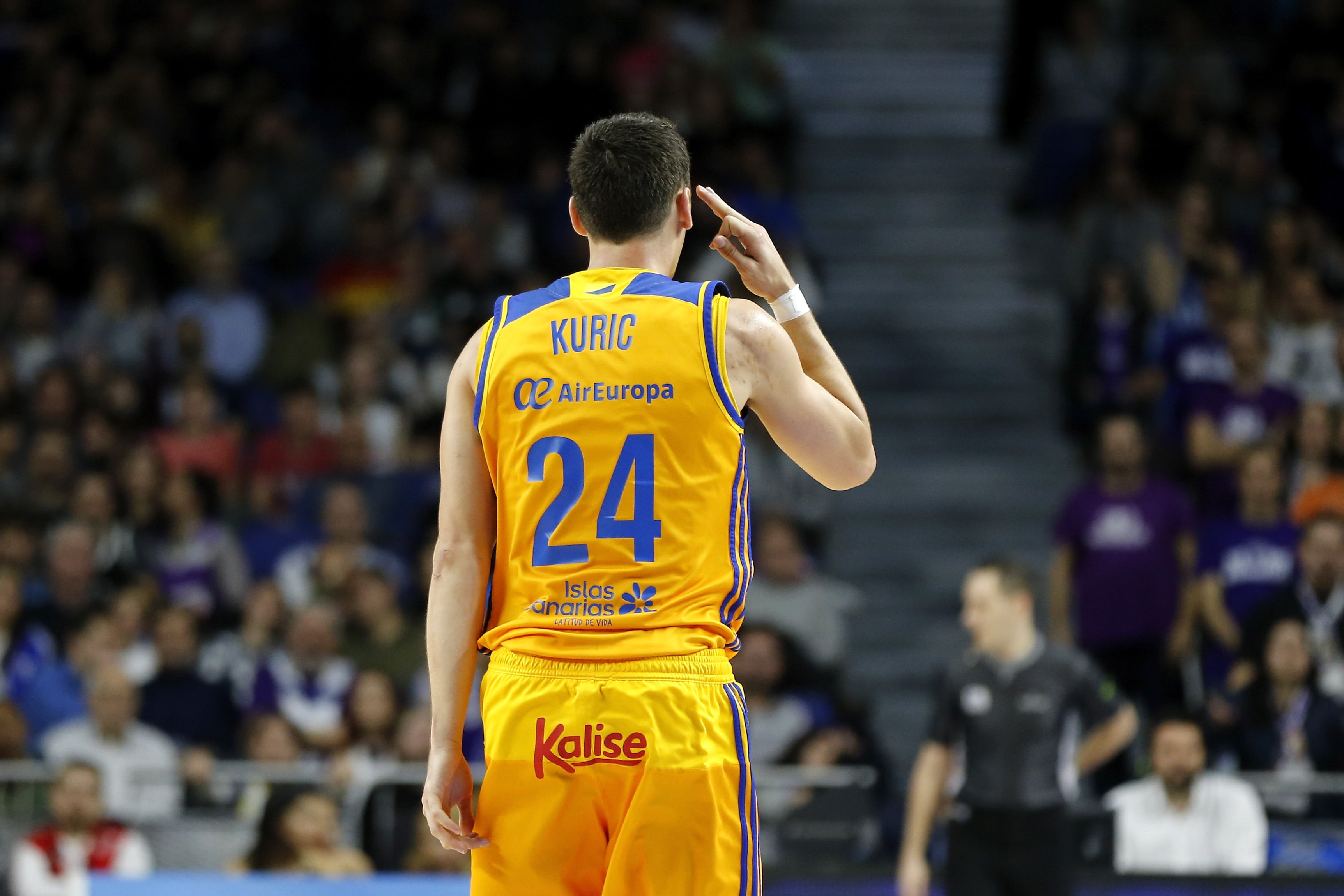 Herbalife Gran Canaria won 81:93 behind 19 points from Kyle Kuric, who performed an intense duel with Jaycee Carroll, former Granca player. Albert Oliver was also key handling 10 assists. It’s the first win for the yellow team in Madrid’s court since 2007. It’s also the third win a row in Liga Endesa after beating Unicaja at Gran Canaria Arena and Iberostar Tenerife at Santiago Martín -a place where only one team had won before in the current season.

After 22 games, Herbalife Gran Canaria is in 7th place in the ACB rankings with a 13-8 record, only two wins short from the 2nd.