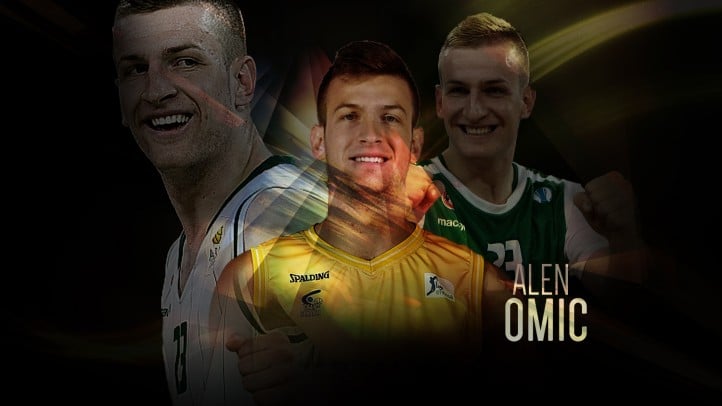 The Slovenian center and the Spanish club have reached an agreement for the next two seasons.

The player, who was born in Bosnia Herzegovina, has formed as a basketball player in Slovenia, where he started playing in Zlatorog Laško. Three years later, Union Olimpija Ljubljana chose him to play inside the zone with the NBA player Aron Baynes, and where he met his new teammate in Herbalife Gran Canaria, Sasu Salin.

The player affirmed that Aíto really wanted him and that was the main reason to join the club and standed out that reaching the Eurocup final was another big issue to sign with Herbalife Gran Canaria.