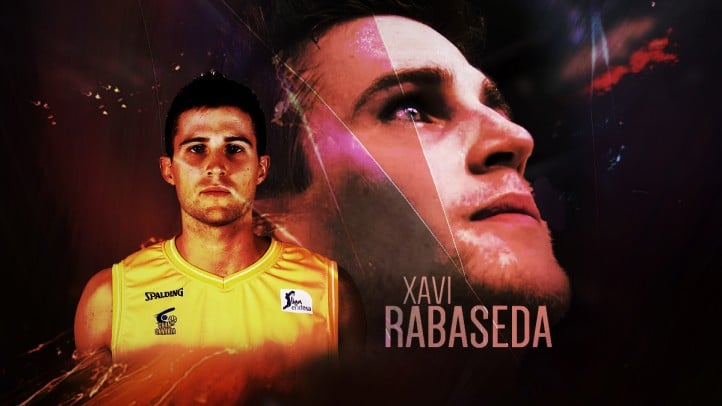 The forward will play the next two seasons in Gran Canaria.

Xavier Rabaseda Bertrán (Girona, 24 February 1989) is the second signing for the 2015-16 season. The player started playing in the youth categories of FC Barcelona and achieved success year by year. Rabaseda earned four medals with the young national teams and he was U-18 champion with FC Barcelona in 2007. One year later, he was included in the best starting five during the U-20 European Championship.

In 2009 with 20 years old he played his first professional game with FC Barcelona. In the 2010-11 season he was in Fuenlabrada on loan, where he played at great level averaging 8,7 points and 2,3 rebounds.

After being two seasons in the roster of FC Barcelona, where he helped to achieve one Supercopa Endesa, one Liga Endesa and one Copa del Rey, he signed with Movistar Estudiantes. He has been in Madrid the last two years averaging 8,8 points, 3,5 rebounds and 1,6 steals per game.

Those numbers helped him to appear in Sergio Scariolo’s preselection list for Eurobasket 2015.