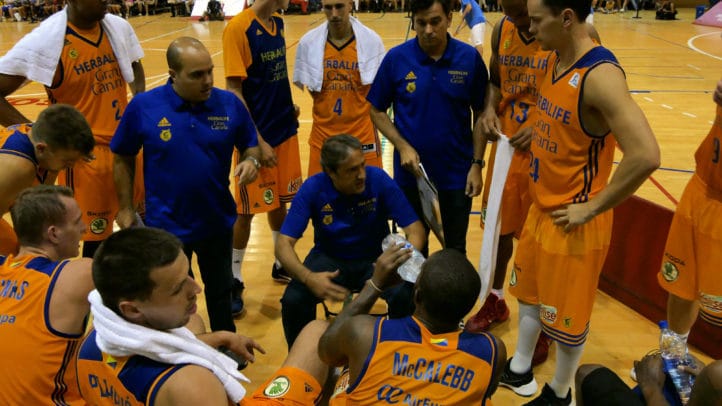 But so far, so good. Herbalife Gran Canaria played its first preseason game last Saturday. The islanders beat in a derby game Iberostar Tenerife by 15 -63:77 in a game where defense and intensity were the keys. The new pair of centers did a great job as Planinic ended with 16 points and 4 rebounds, and Richard Hendrix added 11 points and 4 rebounds. McCalebb and O’Neale, the other two new faces, also showed what they can do for the team on the court.

Before the Endesa Supercup, Herbalife Gran Canaria will host Ratiopharm Ulm with date and location to be fixed.