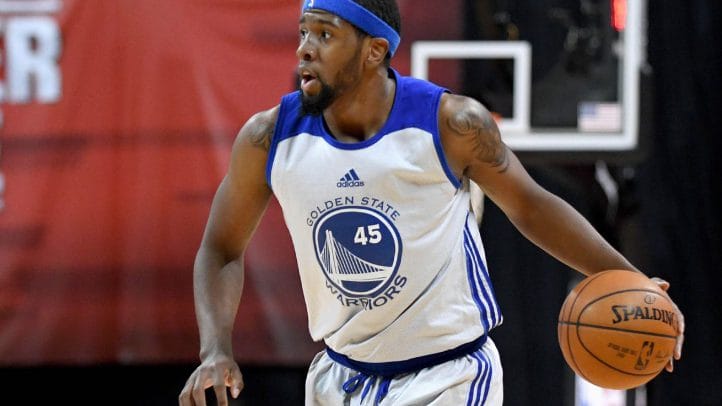 Herbalife Gran Canaria made its first addition to its roster this summer, signing swingman Royce O’Neale to a one-year deal, club announced on Tuesday.

O’Neale (1.98 meters, 23 years old) spent last season, his first in Europe, with MHP RIESEN Ludwigsburg of Germany. He made his debut in 7DAYS EuroCup and posted 8.1 points and 4.5 rebounds in 16 games. Interestingly, even though he started 11 of 16 games, in two games against his new team he only played a combined total of 15 minutes and collected a total of 4 points and 4 rebounds. In German League action, he averaged 8.9 points, 4.7 rebounds and 1.2 assists.