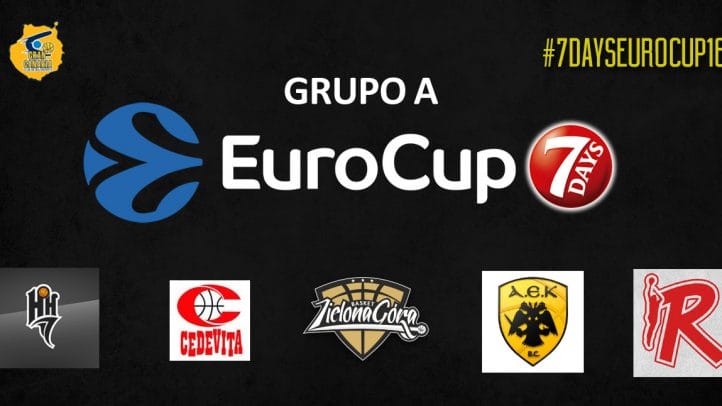 Herbalife Gran Canaria have known today his opponents for the first round in the 7DAYS Eurocup 2016-17 season. Three of the five teams were rivals in the last two seasons in the European competition (Cedevita Zagreb, Stelmet Zielona Gora and Grissin Bon Reggio Emilia). While AEK Athens were and old face from ULEB Cup in 2005-06 and Nizhny Novgorod is a new face for the canary team.

The president of CB Gran Canaria said this after the draw:

One thing is clear – this year’s Eurocup is stronger than in previous seasons. We are seeing teams that started playing the EuroLeague last season. I can say that we will see good basketball and will play against teams with great tradition like AEK Athens and Stelmet Zielona Gora, which we faced last season. We will enjoy watching good basketball in this group. Our fans got used to see us compete in the Eurocup and now they want us to win it! I like it – people don’t want us to play in the EuroCup, they want us to win it. That is a challenge we have, and that would give basketball in Gran Canaria a quality jump. 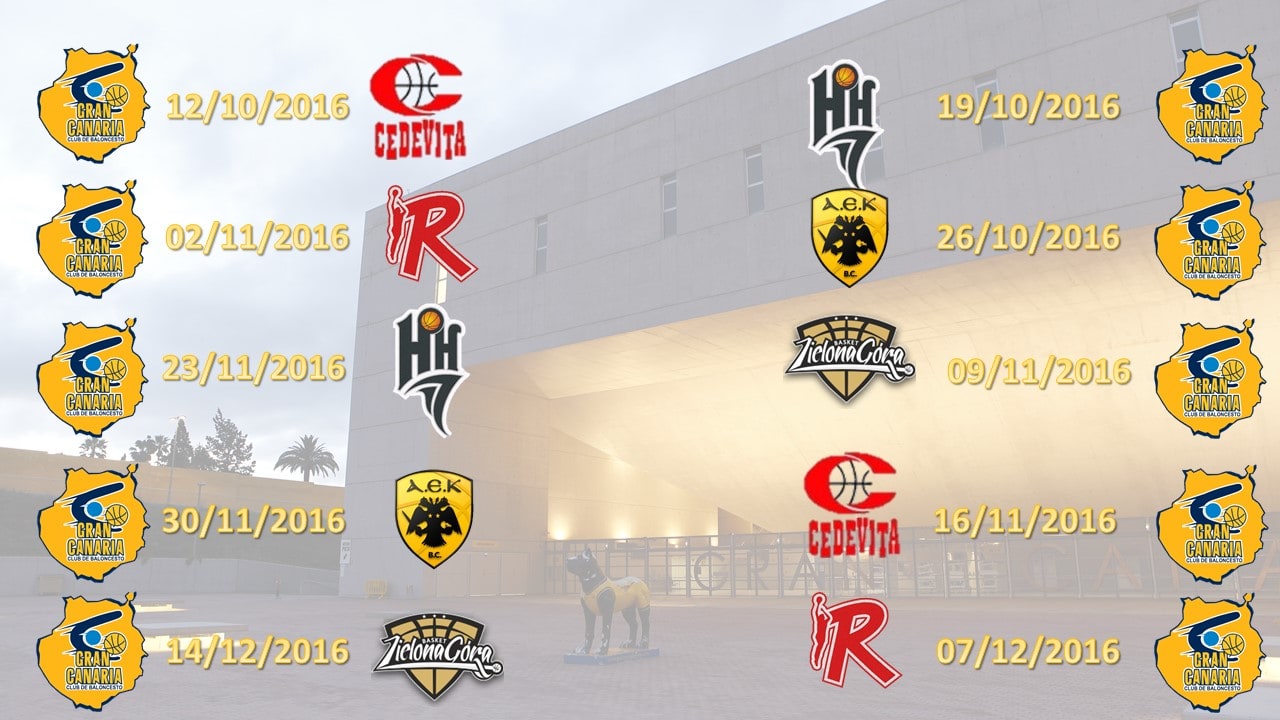