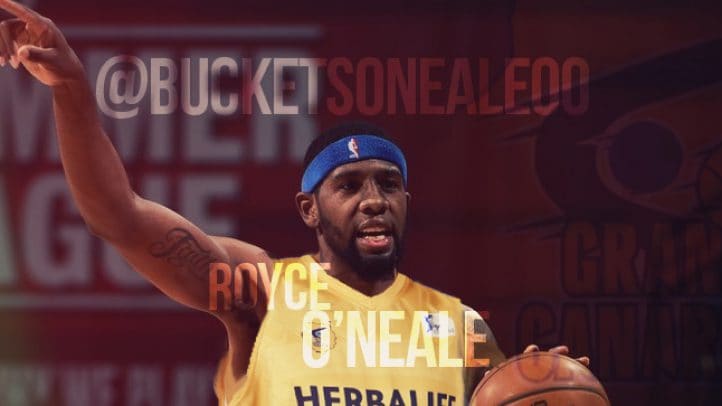 The 23-years old small forward talk about his signing with Herbalife Gran Canaria.

Herbalife Gran Canaria inked Royce O’Neale last Tuesday as the first addition to the 2016/17 roster. The small forward is in the States practicing and enjoying his last free days. We talked with him.

«I feel great about coming to Gran Canaria, a place where I can continue my professional basketball career, play against great competition in ACB and Eurocup.» O’Neale attended both Denver and Baylor as a college player but he was raised in Texas. So obviously he said that he’s «looking forward to living on a island -especially somewhere that never gets cold because being raised in Texas I’m not a big fan of the cold.»

The american small forward is entering his second pro year. In the first one he played for German team MHP Riesen Ludwigsburg. He played the Beko BBL league and also Eurocup -in fact he faced Herbalife Gran Canaria twice. That’s why he knows «a little about the team (…) I’m familiar a little with the team.» However, he said that «now I’m looking forward to learning more and being apart of the team.»

Everybody says the same about Royce O’Neale on the court -that he’s a strong, hard-worker player. Regarding what Gran Canaria fans can expect from him, «on the court the fans can expect a player who’s going to give his 110% each game and going to do whatever it takes to win!». Also, off the court, he described himself as «a great guy who likes to laugh, smile and be a great guy.»

Royce will be one of the players that Luis Casimiro will coach starting next August.