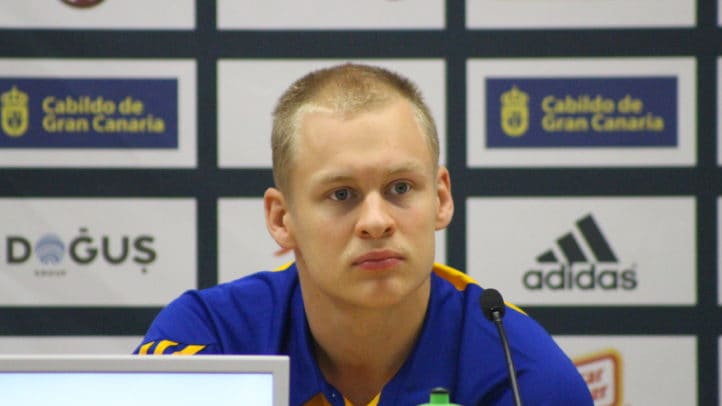 Hear what the Finnish guard had to say about Lokomotiv Kuban and the team chances to get to the QF.

«It’s going to be a tough game. They’ve been playing very very good lately. They have a great team like they showed when we played in Las Palmas. They didn’t give anything easy they played really good. We have a chance to get another win and maybe -it depends on Fuenlabrada and Murcia but we might have a chance to advance to the next round but we don’t think about that right now, we still have two games.»