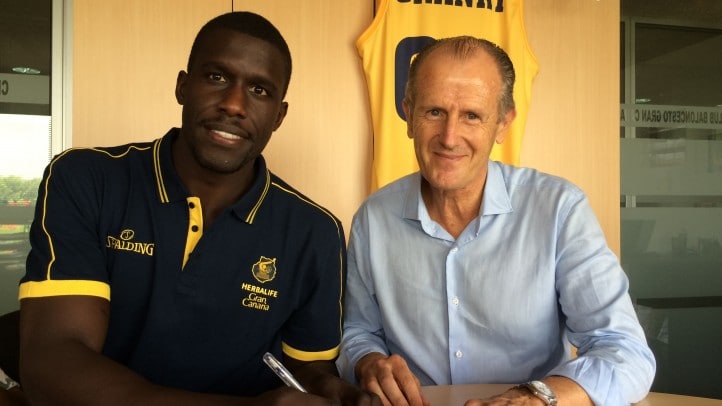 The Senegalese center has signed for one season and will experience his second period defending the yellow jersey.

Sitapha Alfred Savané Sagna (Dakar, 20 August 1978) comes back to the Island which has been his home during eight seasons. The center arrived to Gran Canaria in 2004 from Unelco Tenerife. Since then, he played 268 games with the yellow jersey, where he still holds the historic record in the statistics of points and blocks.

In addition, he is the second player who more minutes has wore the Herbalife Gran Canaria’s colours, only behind his former teammate and friend Jim Moran.

The basketball player, who was born in Dakar, has been playing for FIATC Joventut during the last three seasons with a notable performance. Standing out the 2014-15 season, which he finished second in blocked shots ranking (1,58) besides averaging nine points and three rebounds per match.

The eternal captain comes back to Gran Canaria. This time to continue defending the jersey that converted him into a legend. 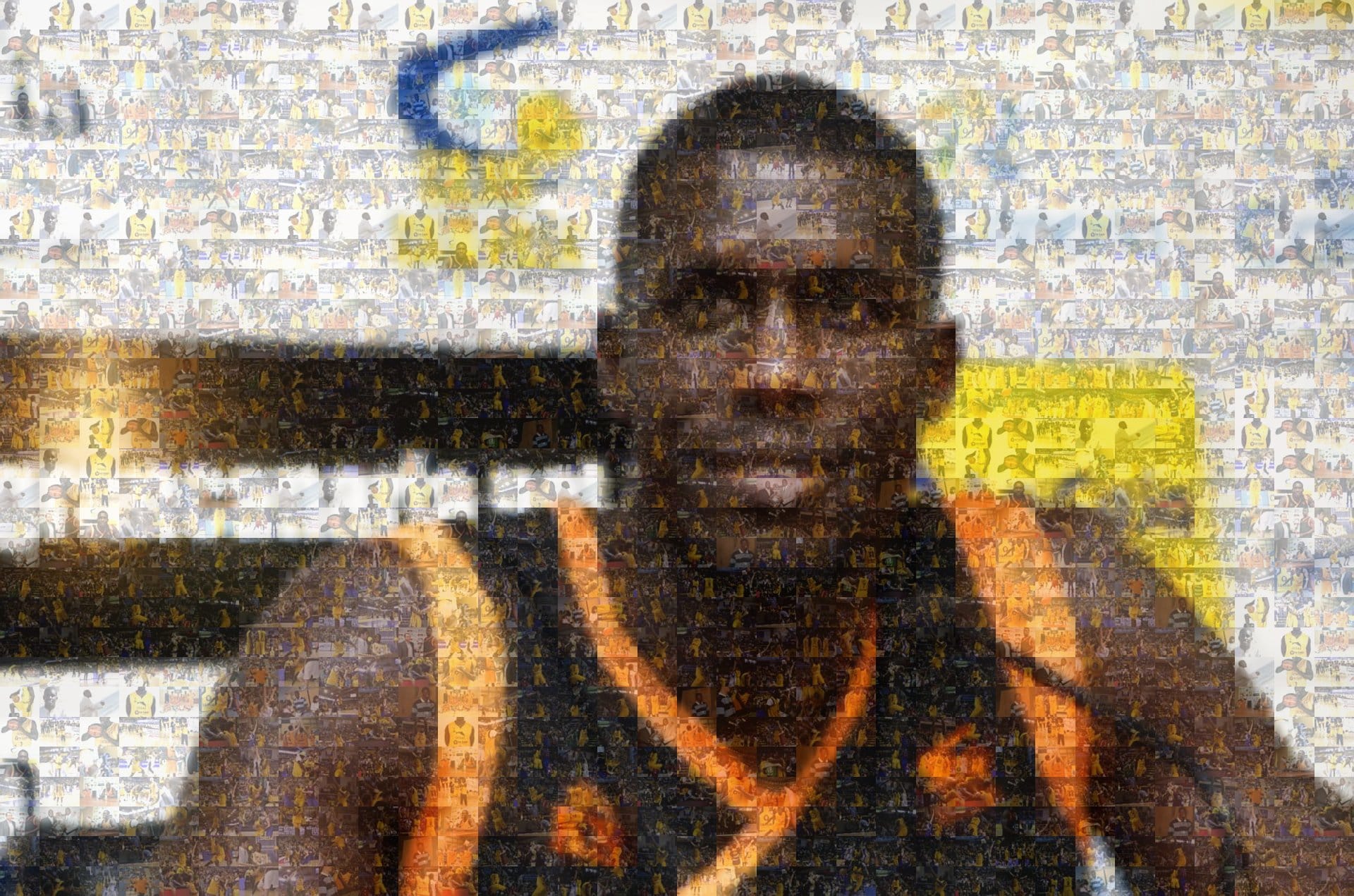