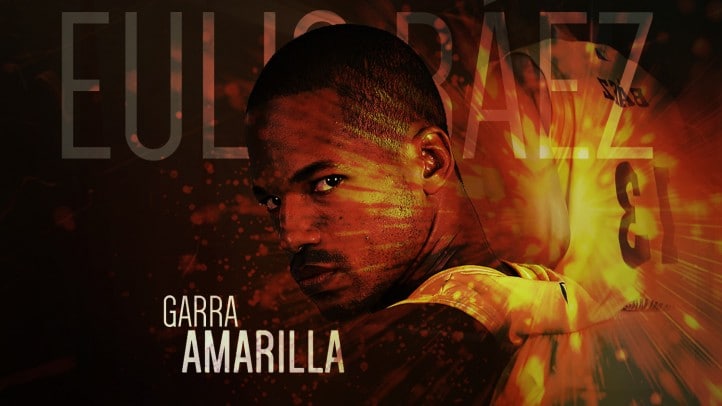 Báez, formed as a player in United States, arrived to Spain in 2005 with Akasvayu Vic to play in the former LEB-2. After four seasons in the lower divisions, at last he played in ACB with Blancos de Rueda Valladolid, where he played in the zone beside Marcus Slaughter.

In the summer of 2012, after a terrific season in Joventut, the Dominican signed with Herbalife Gran Canaria. He was part of the greatest moments of the team in the last few seasons: semifinalist in Copa del Rey and ACB, best regular season record, runner-up in Eurocup.